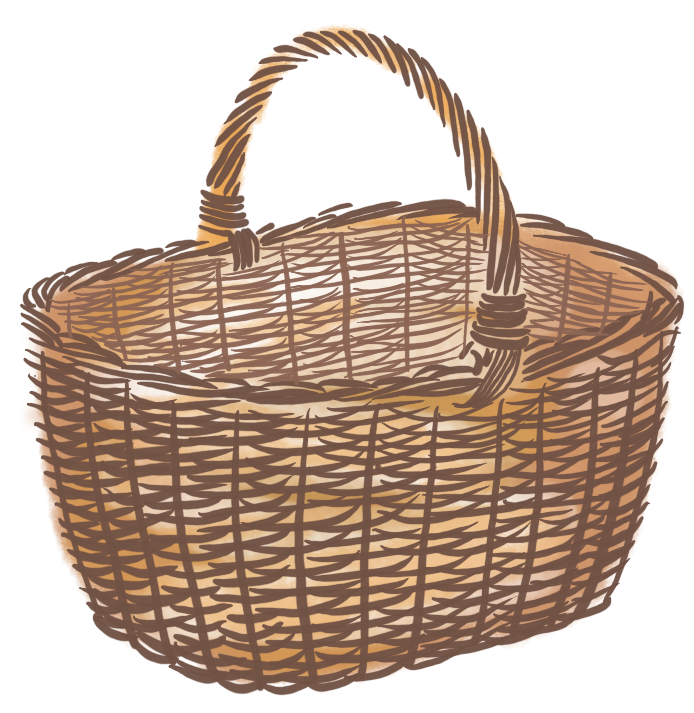 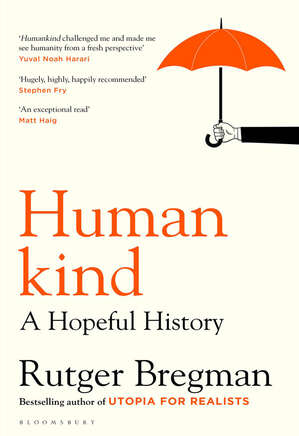 It is a belief that unites the left and right, psychologists and philosophers, writers and historians. It drives the headlines that surround us and the laws that touch our lives. From Machiavelli to Hobbes, Freud to Dawkins, the roots of this belief have sunk deep into Western thought.

Human beings, were taught, are by nature selfish and governed by self-interest.

Humankind makes a new argument: that it is realistic, as well as revolutionary, to assume that people are good. the instinct to cooperate rather than compete, trust rather than distrust, has an evolutionary basis going right back to the beginning of Homo sapiens.

Bregman takes some of the worlds most famous studies and events and reframes them, providing a new perspective on the last 200,000 years of human history. 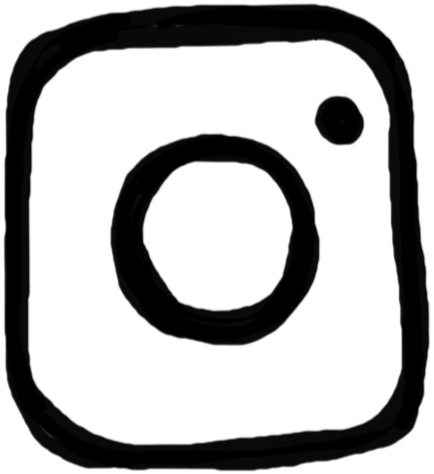 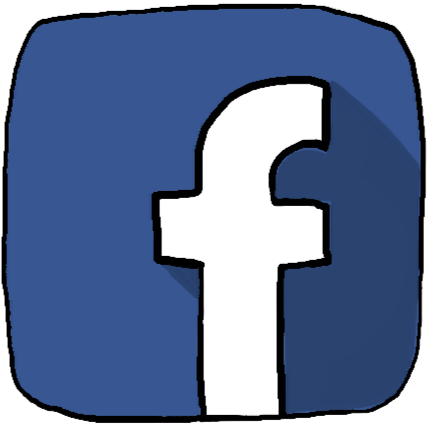 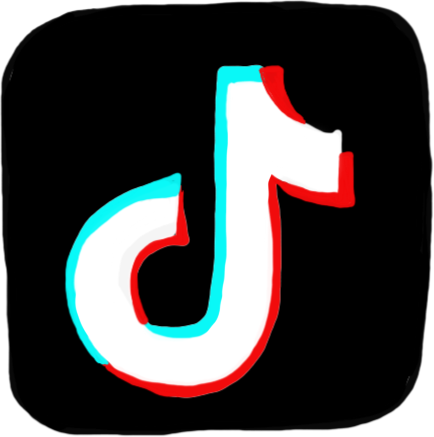